“Oujiyamayaki” is a style of “hanyou” (pottery created in kilns built in Hans during the Edo period) which was built by Tadayasu Aoyama, who during the Bunsei era (1818-30) in the late-Edo period was the leader of the Sasayama Han. The kiln was built at the castle town of Sasayama in Oujiyama.
We invited Kamesuke Kinkodou, a renowned artisan from Kyoto who was able to create celadon pieces in the Sanda Han. His works are often Chinese inspired potteries, such as celadon, blue-white, and banreki-akae. All the potteries are hand carved and the exterior embossed, requiring immense skill and care to create. Back then, the trend for artisans was to own a kiln for creating tea potteries; This trend is said to have rooted from kilns being created based on the social interactions between Han owners and the domain’s industrial growth. As the domain had support form the Sasayama Han and other wealthy merchants in the area, numerous pottery pieces were created during the renaissance of the Kaei period (1848-54). Sadly, as the Han system was abolished the kilns were abandoned from usage.

The current Oujiyamayaki pottery space re-opened more than 100 years later, in 1988 at the identical location. 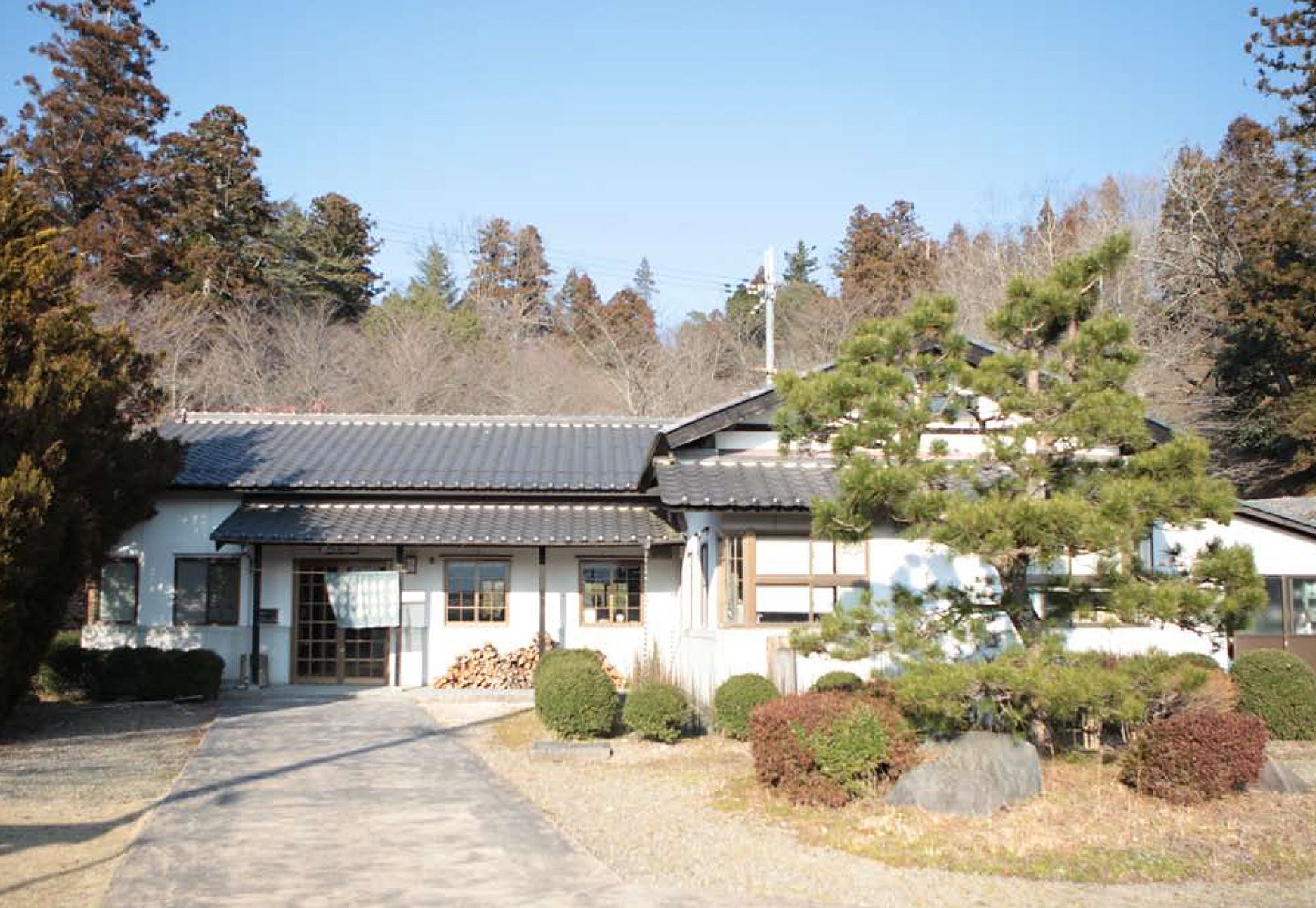 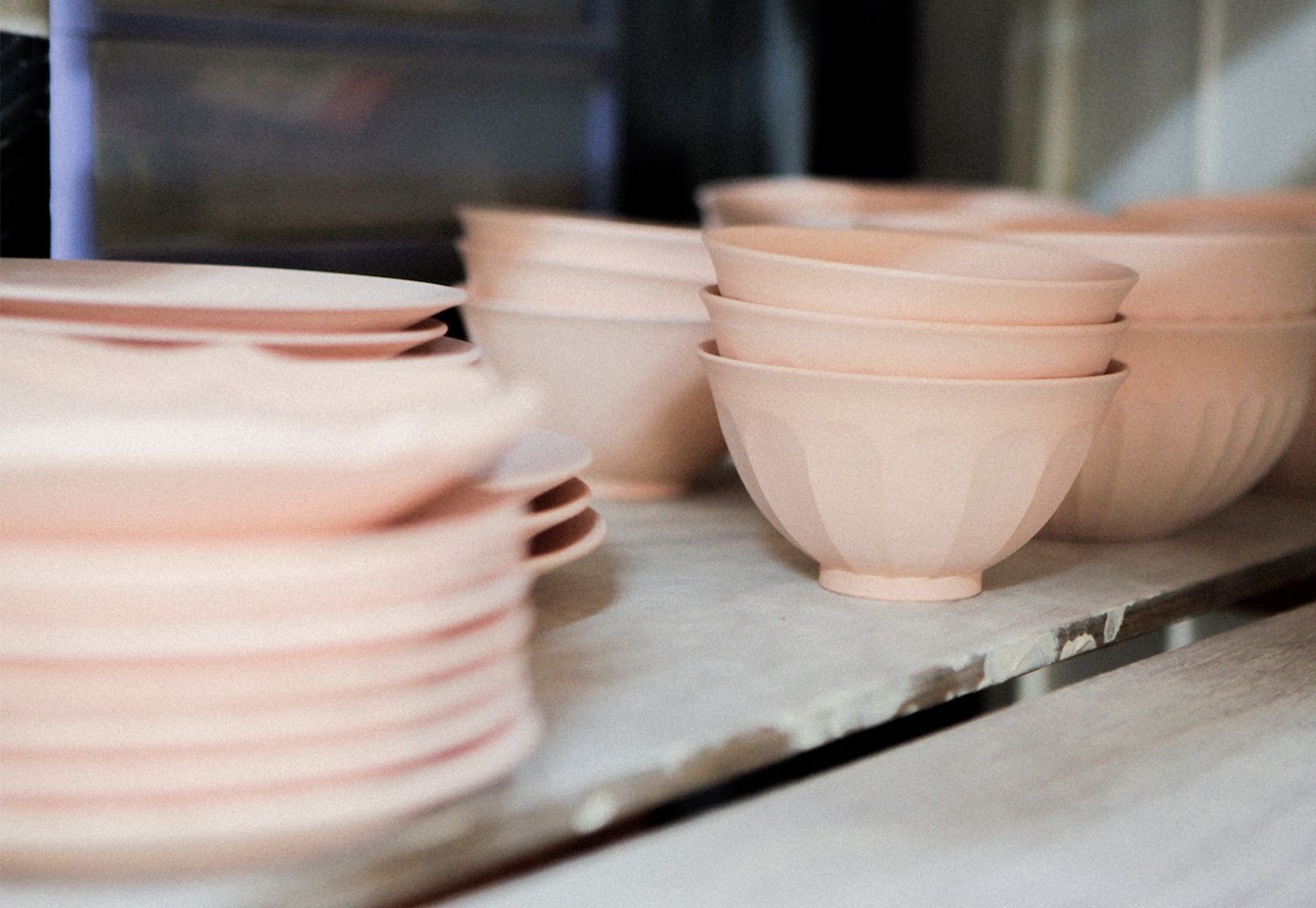